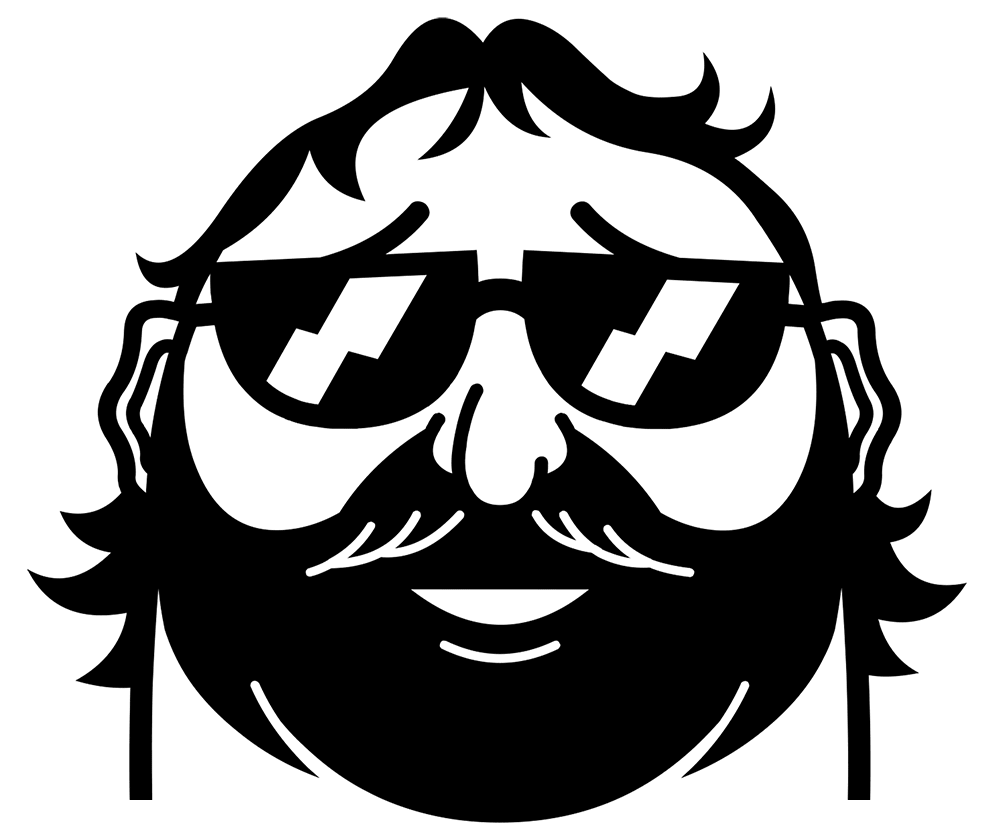 Steam Spy is Steam stats service based on Web API provided by Valve and cool idea of Kyle Orland from Ars Technica. Steam Spy automatically gathers data from Steam user profiles, analyzes it and presents in simple, yet beautiful, manner.

Steam Spy is designed to be helpful for indie developers, journalists, students and all parties interested in PC gaming and its current state of affairs.

Steam Spy pulls data every minute, but updates visializations only once a day at night (GMT+2), so there is no point in refreshing it more often. The data is based on several days samples: from three days for individual apps to seven days for location-based info. It means that Steam Spy is competely unreliable for recently released games.

This service relies on data provided by Valve and, well, sometimes Valve Web API servers do not work as intended. So you might see missing or wrong information here and there.

Most of Steam Spy's data is available through API here: http://steamspy.com/api.php. It is pretty self-explanatory, take a look.

Steam Spy is still in beta, so expect major bugs.

Start by reading original post by Kyle Orland where he compares this approach to political surveys and then come back to learn more about this technology's limitations.

How accurate is this data?

Your usual political surveys are pretty correct mostly because you don't have much choice. It's going to be candidate A, B or maybe C in some countries, so margin of error less than 0.1% should be good enough. After all is it really important if final result for candidate A is going to be 34.5% or 34.4%?

It doesn't work this way with Steam. Imagine users as voters, but instead of voting for one of three candidates, they're voting for several games from tens of thousands available in Steam catalog. Even the most popular paid games are reaching maybe 5% of this audience and most are in realms of 0.1% or even less.

So 0.1% margin of error for a game with 0.1% of Steam audience would produce results that are mostly useless. That's why Steam Spy has to gather millions points of data daily to predict games sales and audience. And that's why Steam Spy is often wrong. Not by much, but still wrong.

For your convenience on every game page you can see a margin of error for this game converted to actual users. It will look this way: Owners: 7,000,000 ±200,000. Please, take this margin into consideration every time you're using Steam Spy's data.

The margin of error is calculated based on 98% confidence (if you know your math). What it means is that around 2% games have wrong stats on Steam Spy that are outside of the stated margin of error. Additionally, stats for games with smaller samples are very unreliable. I wouldn't trust any number below 30,000.

No. "Owned" means "owned". It includes games bought on Steam, bought in retail and then activated on Steam, bought in bundles, recieved through promotions or as a gift and so on. It also includes copies temporarily given away on "free weekends", so take care when coming to conclusions about sales or revenue.

And don't forget about games without Steamworks support sold on Origin, Uplay or GOG. They're not taken into account by Steam Spy.

Why this really obscure game is suddenly so popular?

That's the "free weekend effect". If the game had a free weekend recently, it will see a jump in "owned" for roughly 25 million users.

Free weekends work like this:
1. Promotion starts.
2. Steam adds the game to the "owned" list for every gamer that logs in during that weekend.
3. Promotion ends.
4. Steam removes the game from "owned" list only when the user logs in next time.

So the effect of free weekend is pretty devastating for accuracy of "owners" parameter.

Why the number of owners for the game is decreasing?

If the decrease is small, it's just the margin of error in action. Don't worry, it's still probably somewhere on that interval. Also, first day results for every game are often botched, so don't pay them too much attention.

But if decrease is huge that's because the game had a free weekend sometime ago. It seems that if user doesn't log in, Steam revokes the license for the game only after quite some time. That's why Steam Spy will see the game as 'owned' even if the user technically never bought it.

Why the game is missing an icon or data?

It often happens for region-specific packages, like Borderlands 2 RU for example. For some reason Steam doesn't return data for those games, even when queried from appropriate region. I'll try to figure out what to do with these games. For now they're still available, but I'm considering dropping them from the stats.

And sometimes there was an error while retrieving data from Steam Web API and data wasn't retrieved for a new game. Errors happen a lot, but because Steam Spy tries to update data for each game daily, you'll usually see errors only for newly added games.

Where is this really good indie title?

Some really good games are flying under SteamSpy's radar because they're either recent or not selling well. Take for example BattleLore: Command - it's in the database, but we don't have enough data about owners to show it yet.

Where is Dirty Bomb or some other game in CBT?

It seems that Closed Beta Test is different from Early Access from Steam's point of view. CBT is treated as preorder and doesn't show up in Steam Web API at all. The moment game goes live or moves to Early Access, stats will start to show up. 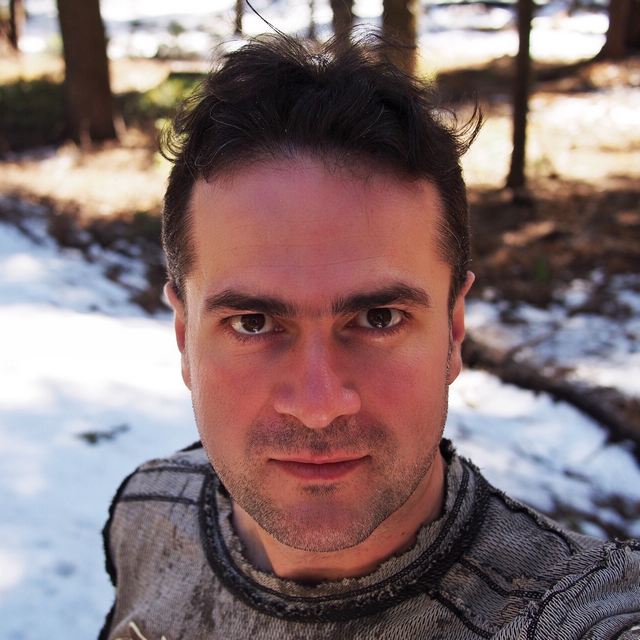 My name is Sergey Galyonkin and I'm a games addict.

I run a blog about gaming industry (in Russian) and co-host a podcast How games are made with my friend Michael Kuzmin. I also wrote a book Marketing videogames (in Russian).

This is a little side project of my own.